get in touch
What3words 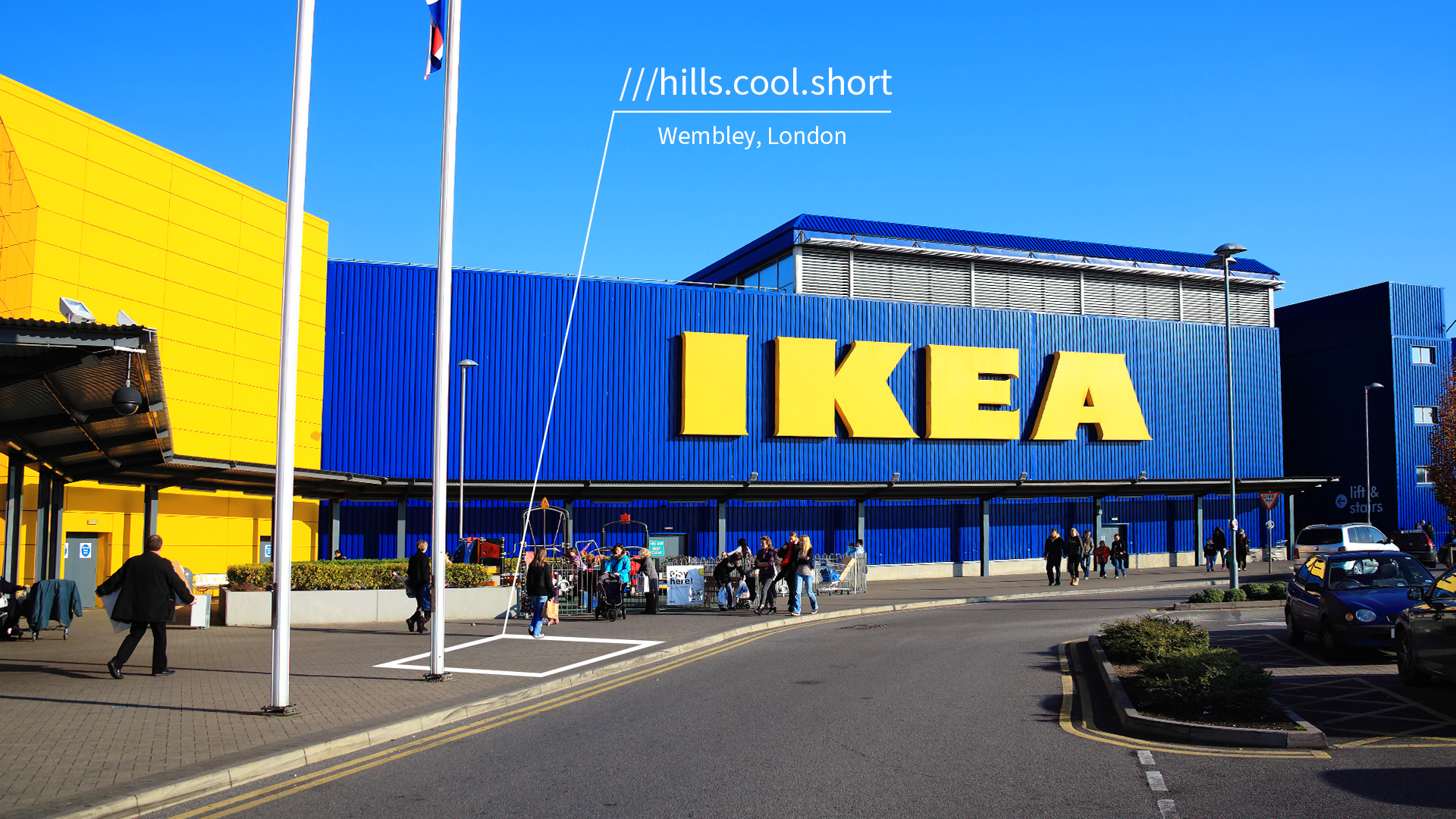 When what3words' announced its latest investment owners of IKEA, Ingka Investments, the team was tasked with creating a strategy which amplified the news in the business community in a matter of days.

In the days leading up to the announcement, the team worked closely with The Times, a leading financial and business outlet with national and international reach, to facilitate an exclusive interview with what3words CEO, Chris Sheldrick. Within 24 hours, the piece was published in the paper and pushed live on The Times website. The response was so positive that what3words was covered for a separate story five days later in a follow-up interview with the what3words CEO, resulting in a full two-page spread in the Business section in the following Monday’s paper.

Two brand-led print and online pieces  in The Times newspaper

in the space of five days

If you’d like to chat about what we can do for your business, or you have something else in mind - get in touch today.