get in touch
Sweet Capital x George The Poet 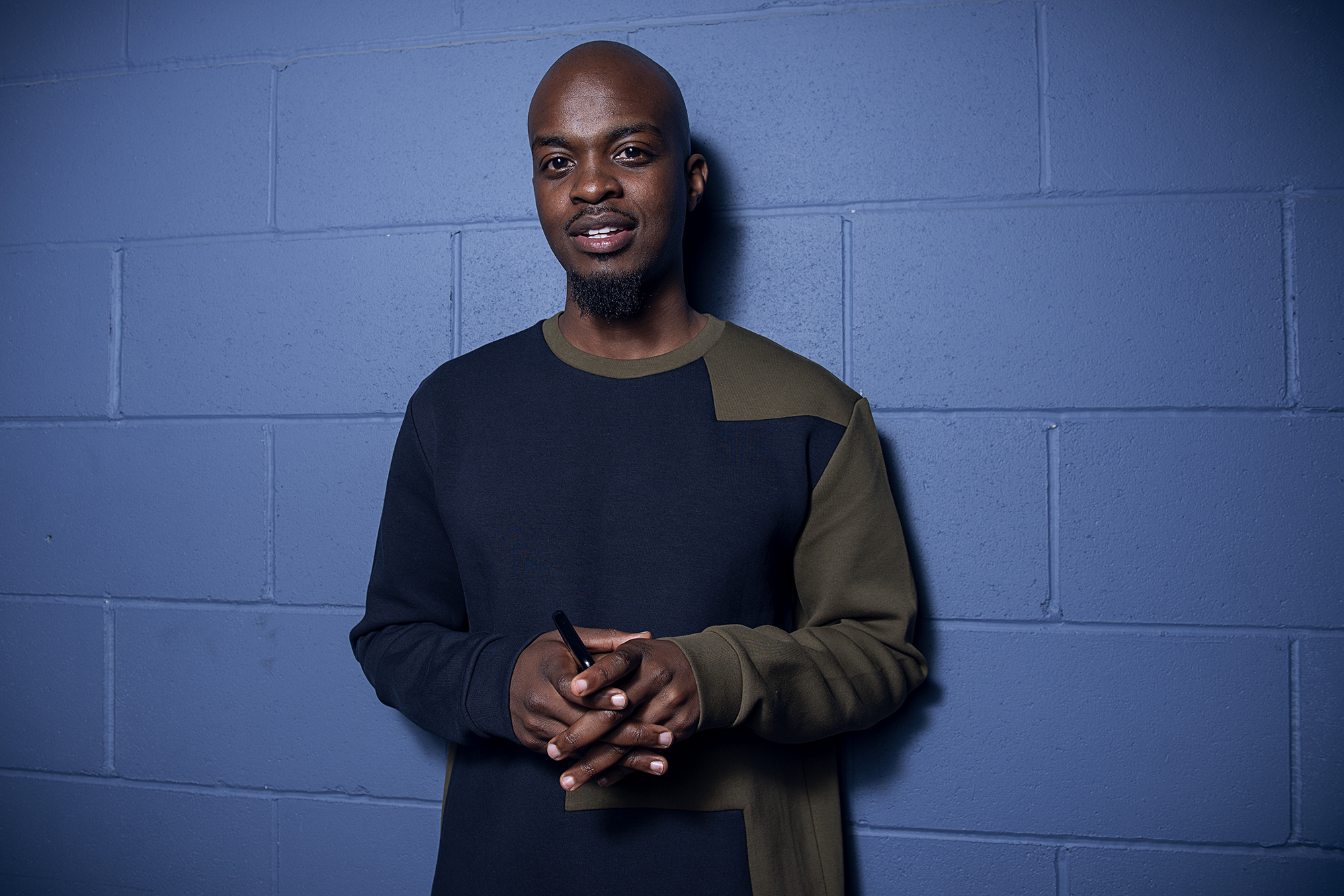 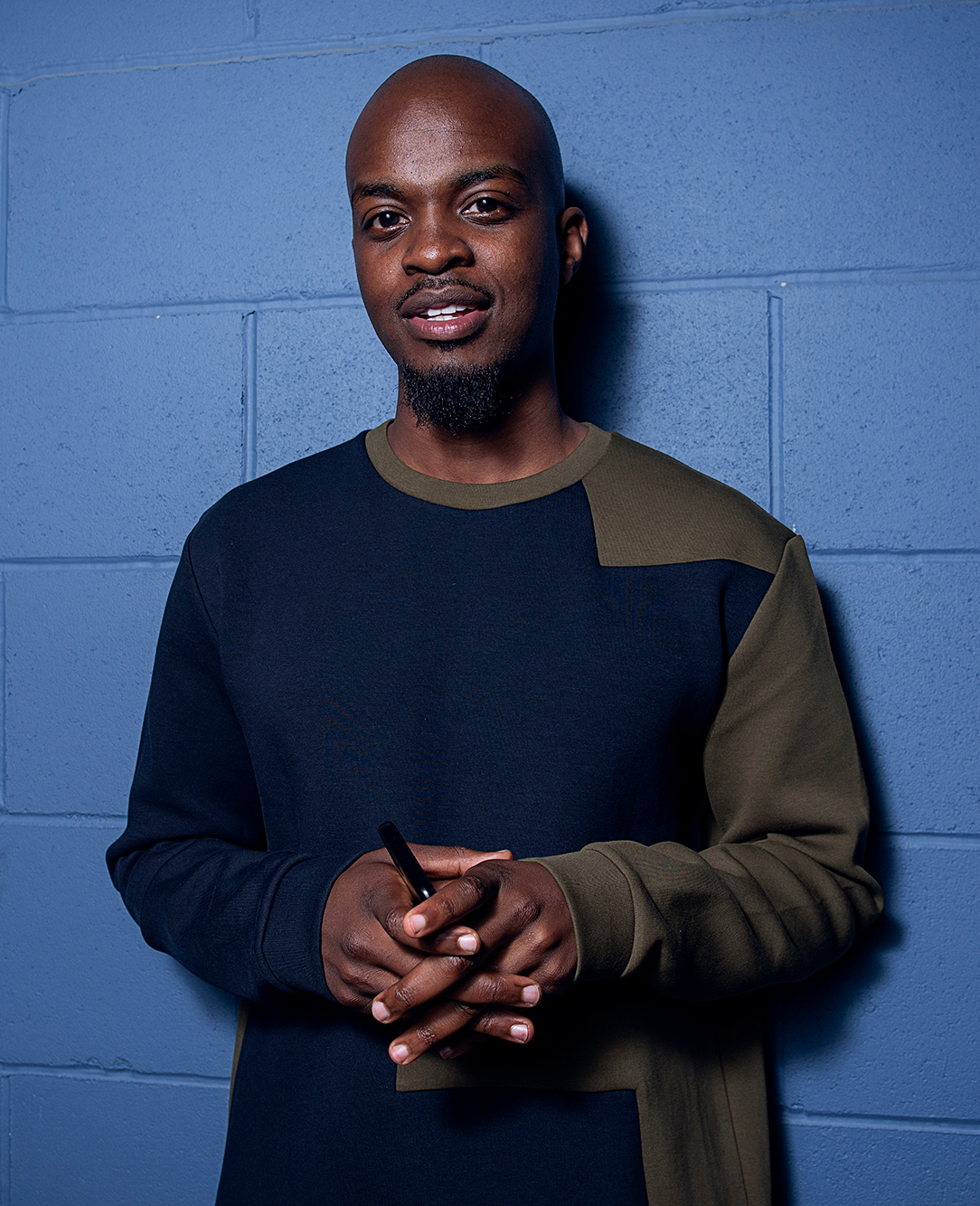 ‘It Could Be For You’

Sweet Capital and George The Poet teamed up to create a video exposing the realities of life as an entrepreneur, entitled: ‘It Could Be For You’. The video was the result of more than 35 interviews with founders in the Sweet Capital investment portfolio. Alongside the video, Sweet Capital also launched a follow up speaker series called ‘Sweet Founder Journeys,’ in which experienced founders shared their stories and provided guidance. The first chapter of the series focused on Black entrepreneurs.

Our team was challenged with driving top tier coverage that would promote both the video and the speaker series. To maximise the launch of both series, we created a strategy that ensured coverage landed in the week of the video release, ahead of the speaker series to further encourage sign ups. We also took the lead in curating all written material including the press release and media pitch. The story was pitched under embargo, with a focus on business, technology, lifestyle and broadcast media verticals.

As part of this outreach our team offered 4 x 30 minute interviews with George, handling all logistics with his team. We further ensured that Christian Dorffer, CEO and Co-founder of Sweet Capital, took part in these interviews to speak in detail about Sweet Capital’s mission.

In the likes of Business Insider and Forbes

The video and speaker series continue to be used in Sweet Capital coverage, including a Vanity Fair profile interview.
Previous Project
Next Project
Drop us a line.

If you’d like to chat about what we can do for your business, or you have something else in mind - get in touch today.